Rescheduled due to an August 6, 2022 power outage. FREE ADMISSION

A mermaid princess makes a Faustian bargain in an attempt to become human and win a prince’s love. 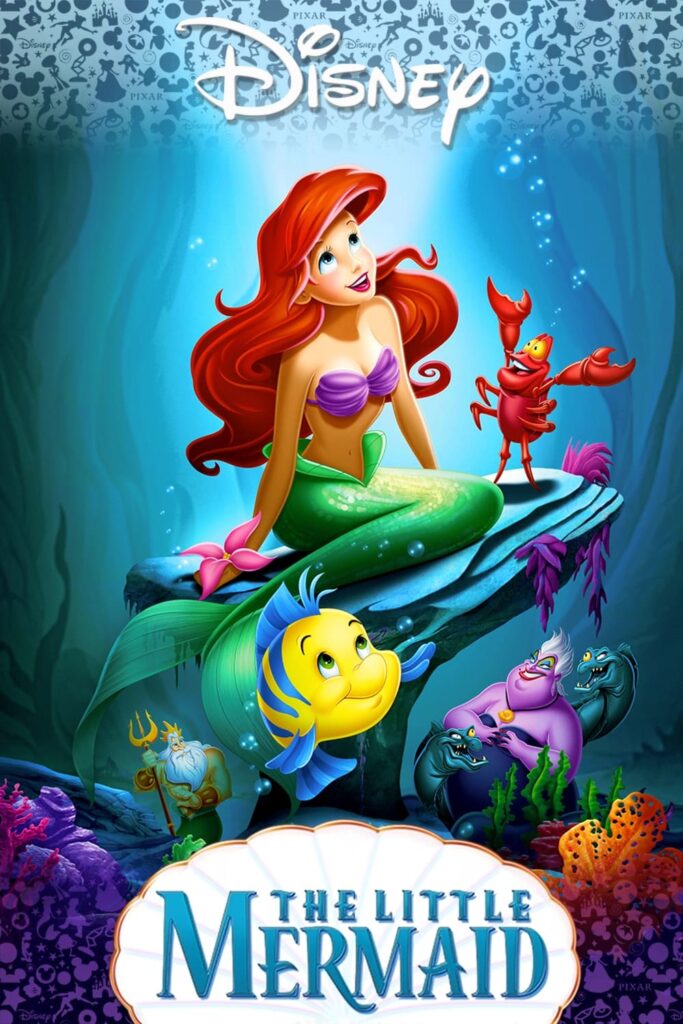 Director: Ron Clements, John MuskerWriter: John Musker, Ron Clements, Hans Christian AndersenStars: Jodi Benson, Samuel E. Wright, Rene AuberjonoisSummary: In Disney's beguiling animated romp, rebellious 16-year-old mermaid Ariel is fascinated with life on land. On one of her visits to the surface, which are forbidden by her controlling father, King Triton, she falls for a human prince. Determined to be with her new love, Ariel makes a dangerous deal with the sea witch Ursula to become human for three days. But when plans go awry for the star-crossed lovers, the king must make the ultimate sacrifice for his daughter. ?Jwelch5742